This November, Alison Adcock’s #SomethingNew challenge invited us take on a new technique, or experiment with a genre outside street to gain fresh inspiration.

Below Alison’s top picks from her challenge, noting what was new for each artist 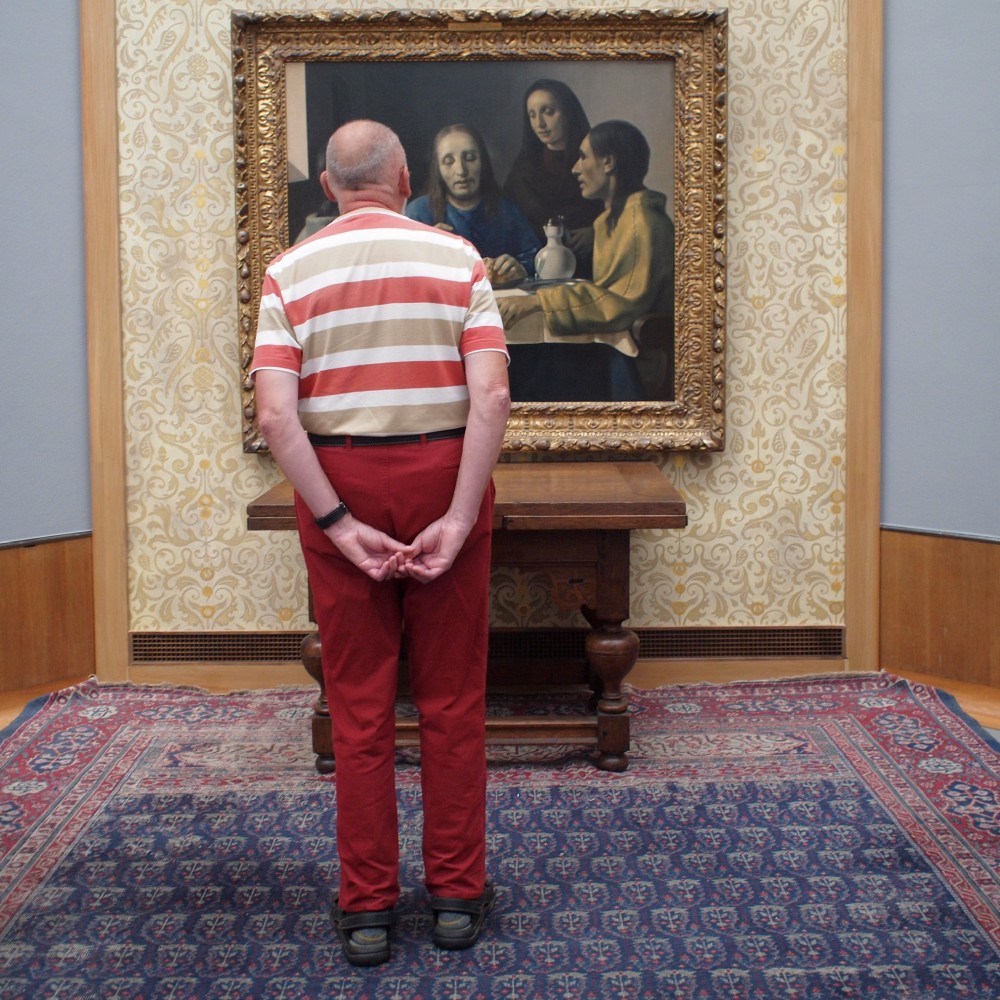 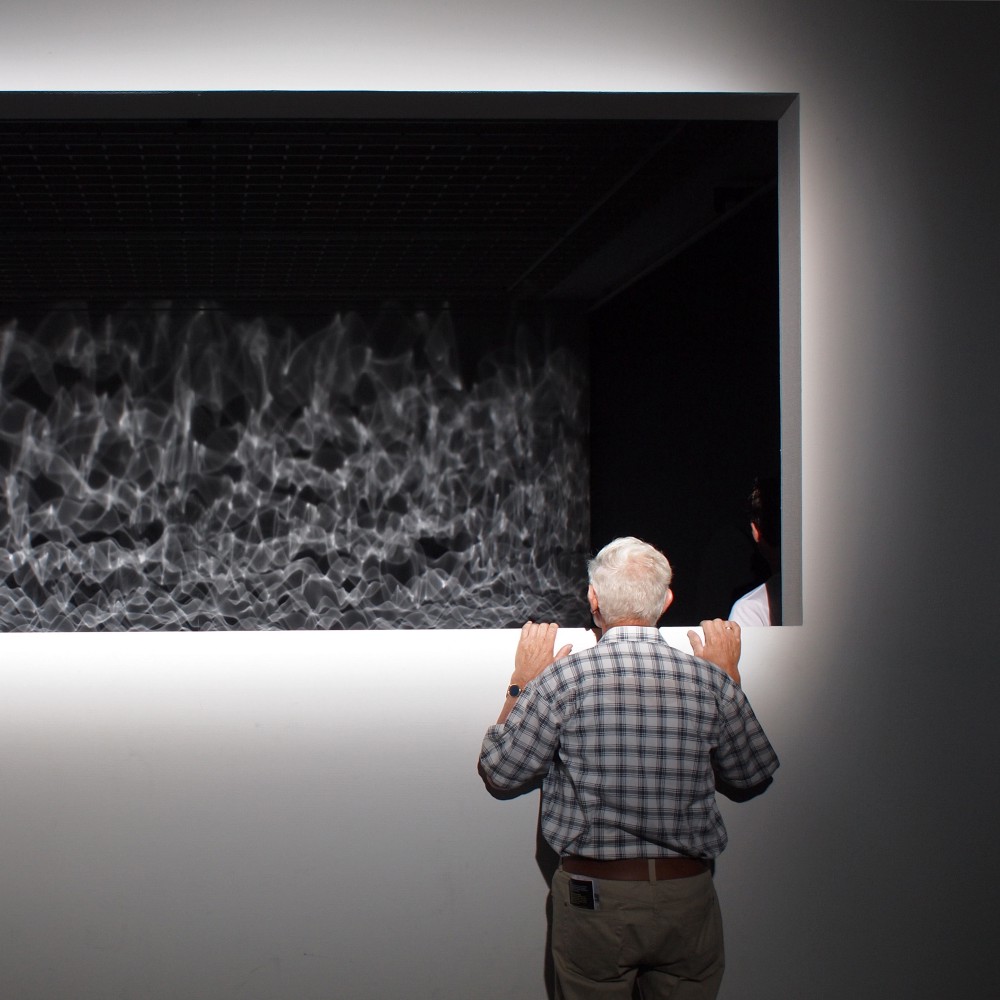 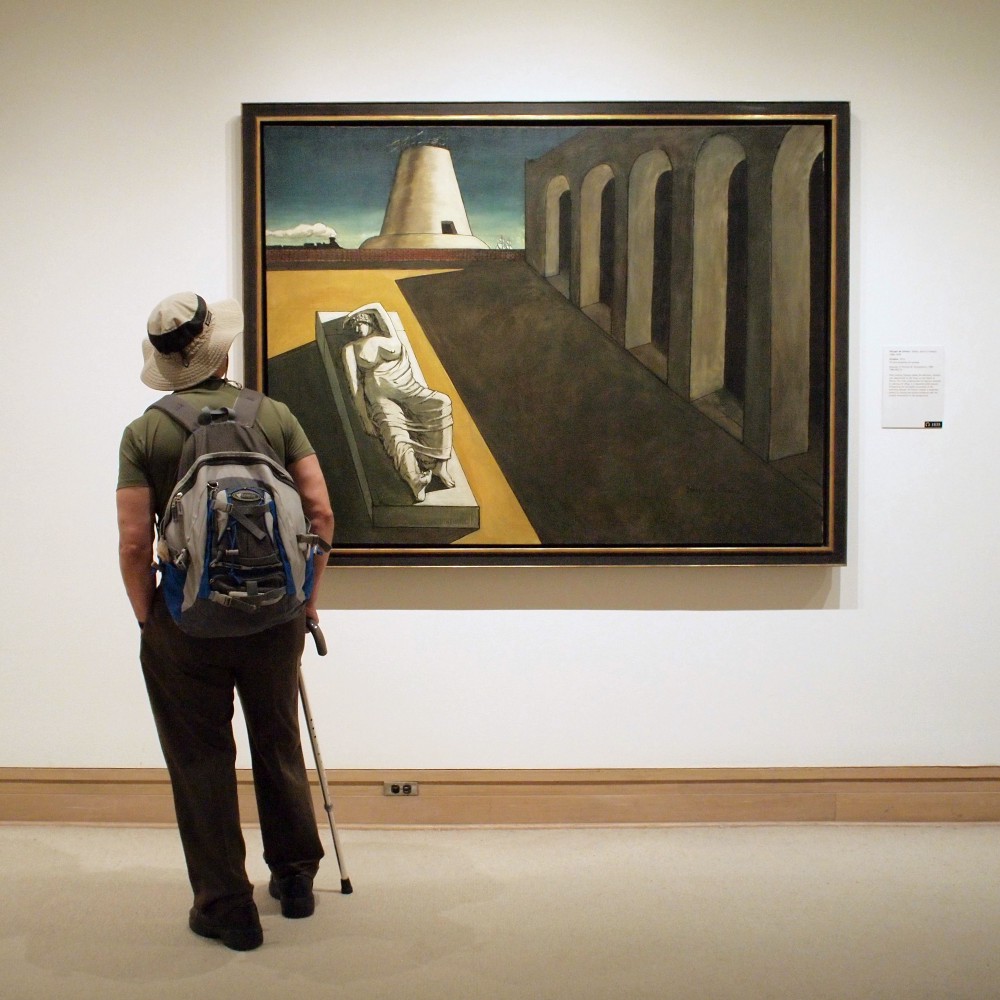 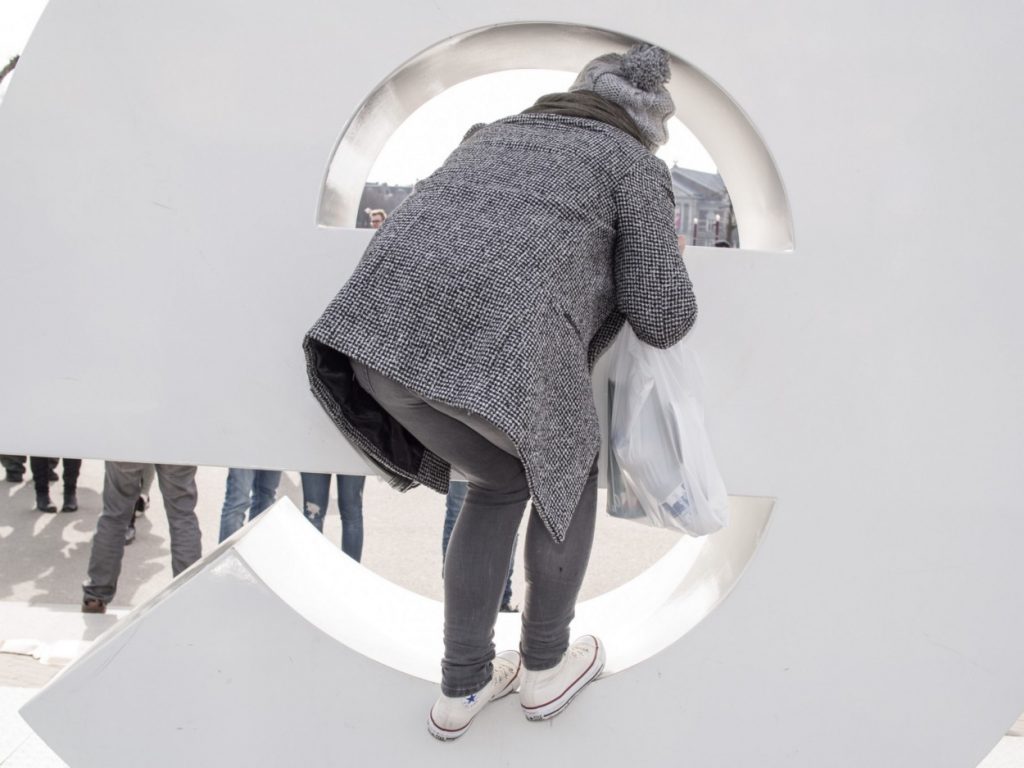 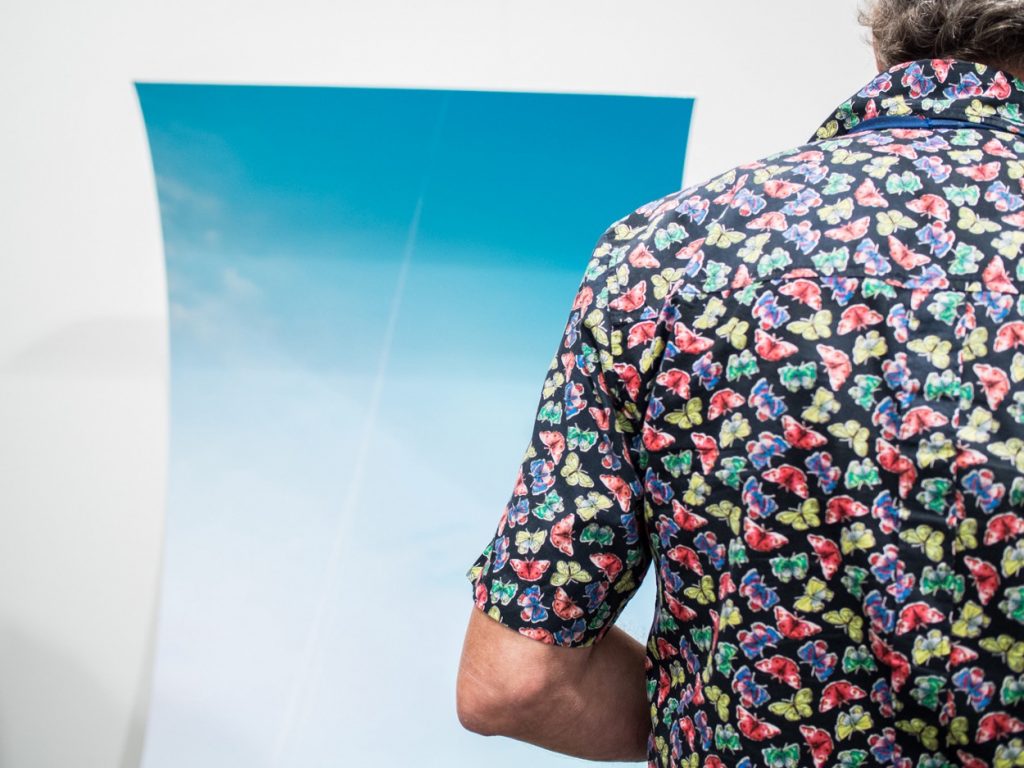 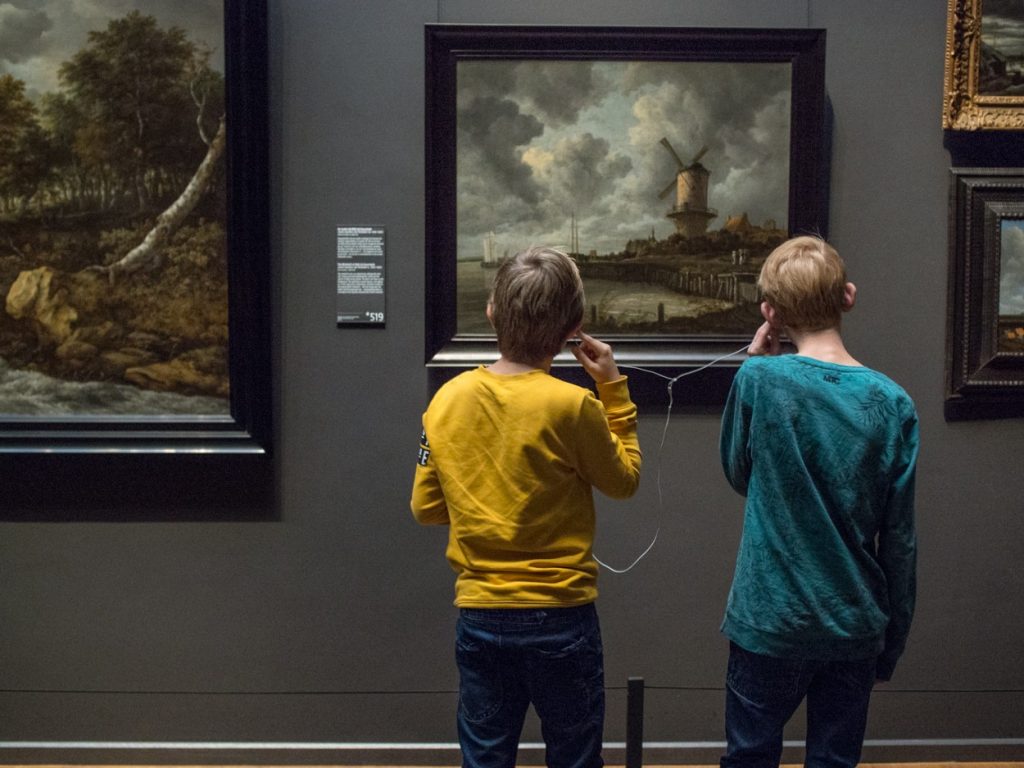 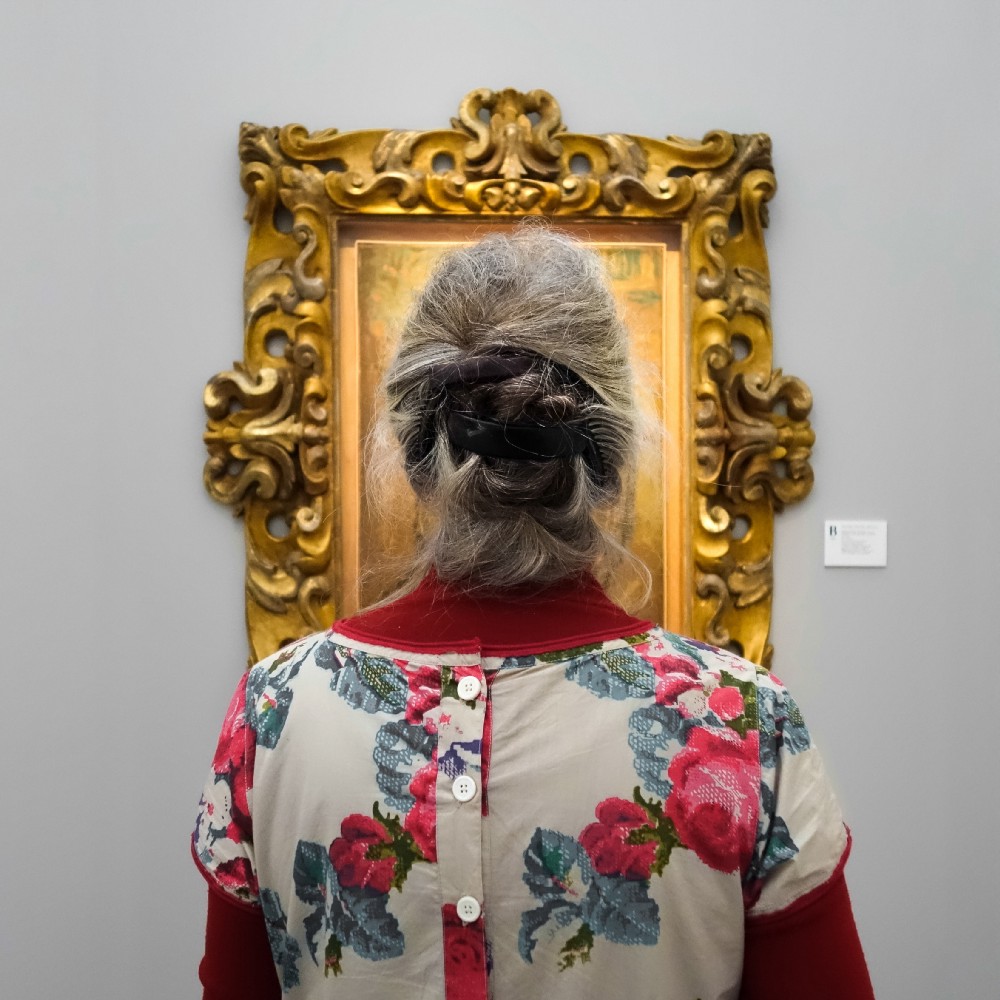 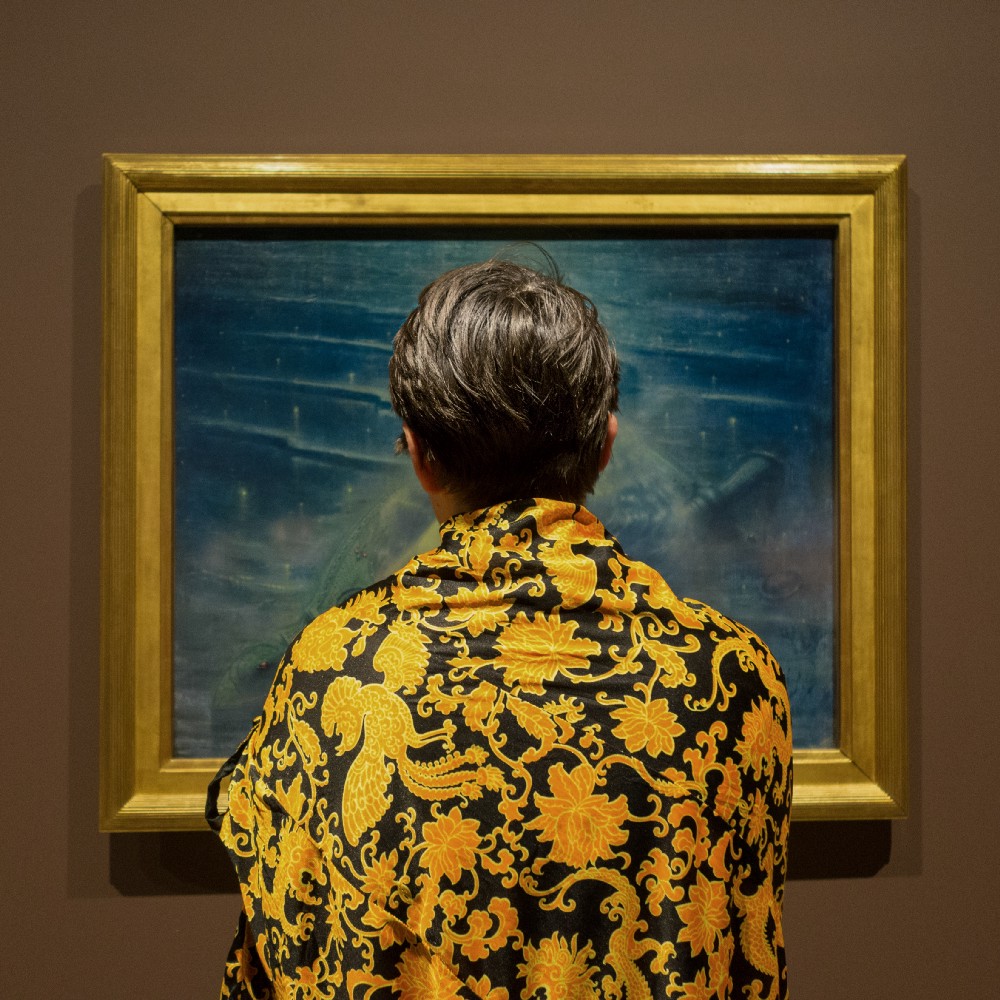 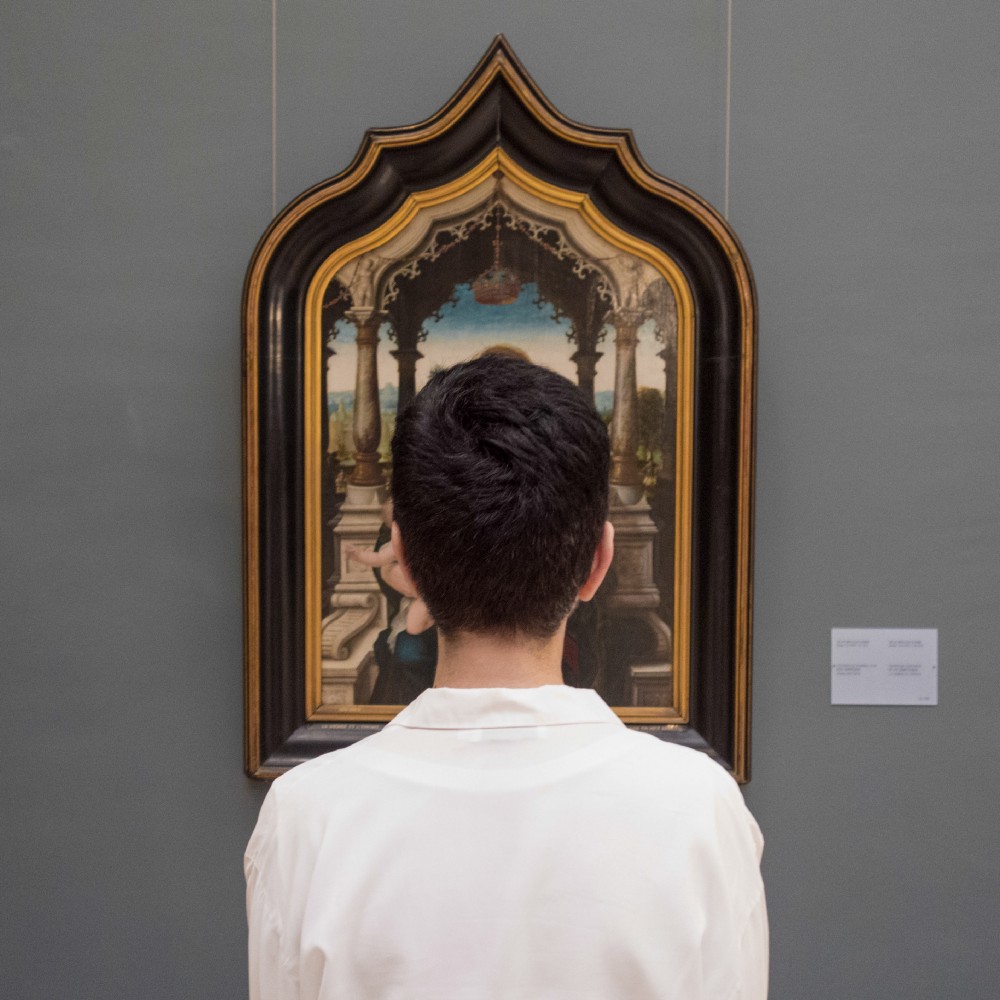 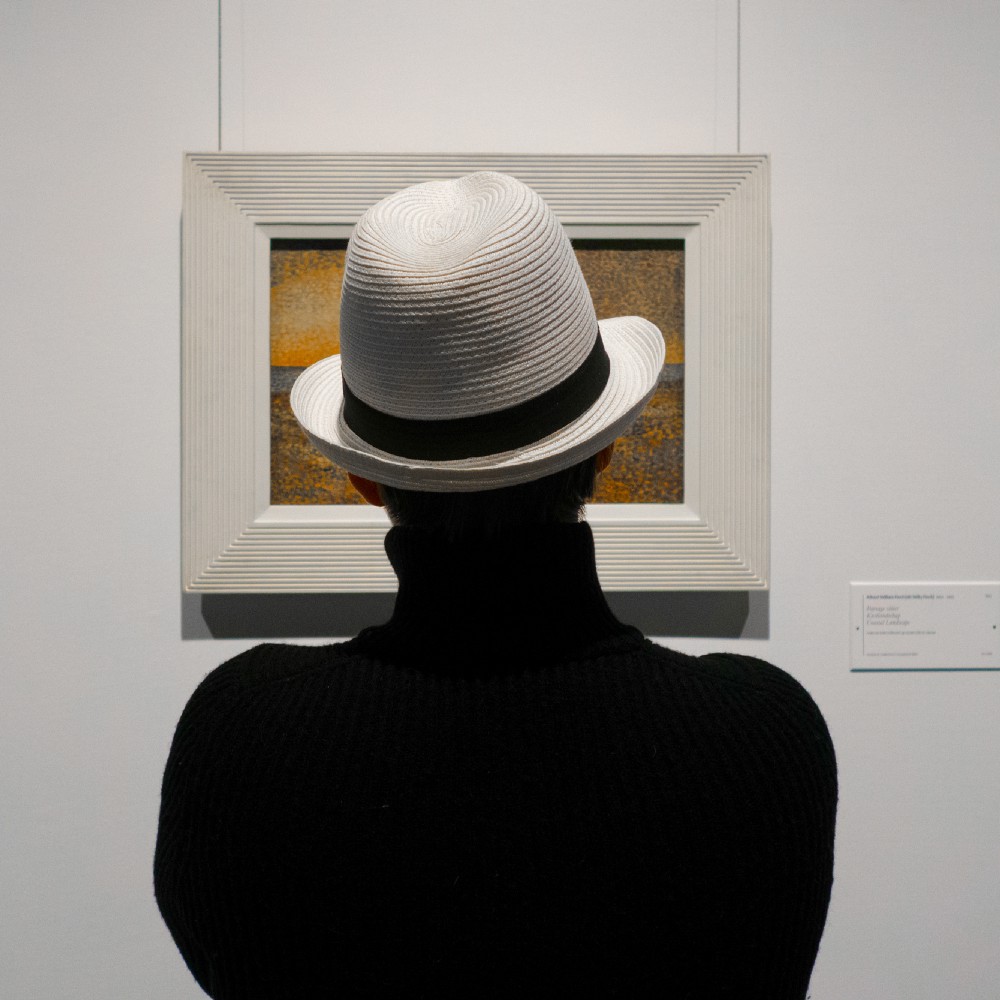 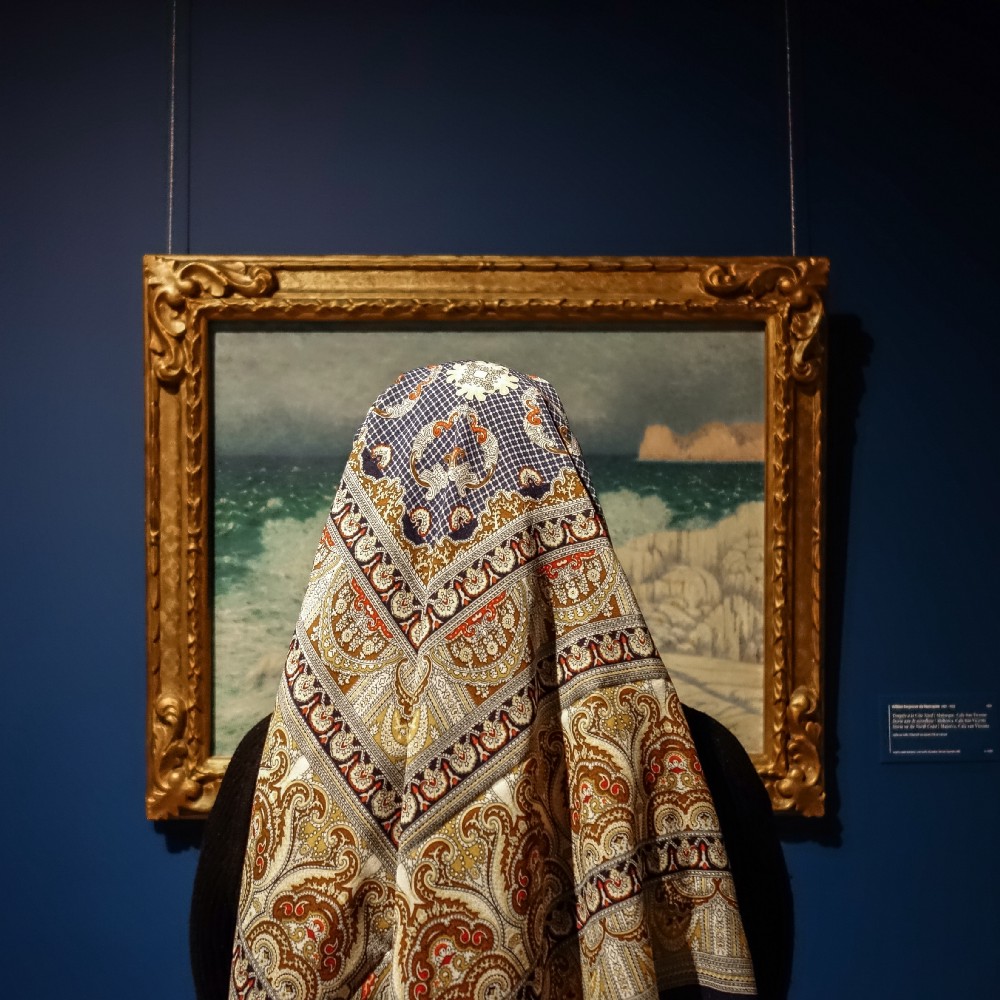 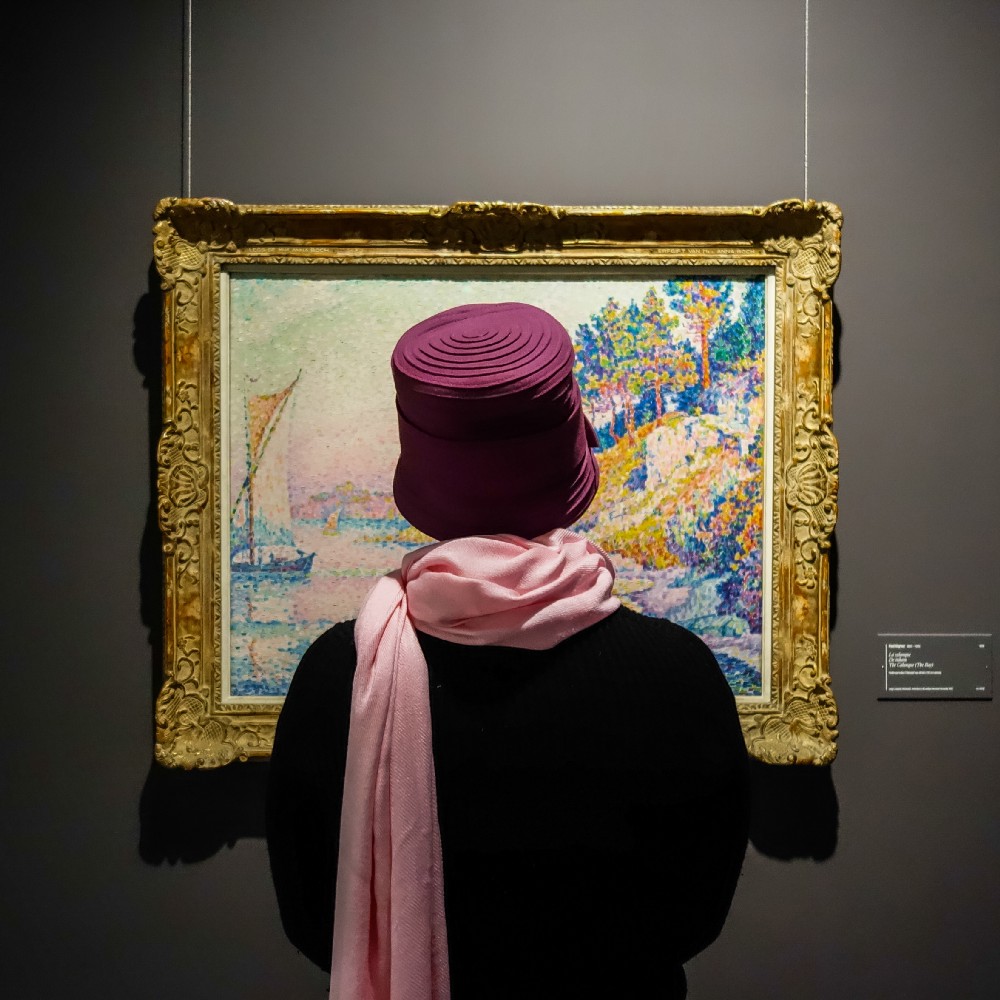